The Google Pixel 6 and Pixel 6 Pro are Google’s most ambitious smartphones to date. After years of making do with off-the-shelf components, Google decided to design its own SoC. The Pixel 6 series truly brings innovative and class-leading features to the table, largely thanks in part to their Google Tensor processor. This also makes the company’s upcoming mid-ranger, the Pixel 6a, that much more exciting.

One big issue with the Pixel 6 is that, despite packing a 6.4-inch display, it is not as compact as it could be. Although the Pixel 6a is not a small smartphone, its 6.1-inch screen and smaller form factor make it more compact than either of Google’s 2021 flagships.

The Pixel 6a has a 60Hz, 1080p, 6.1-inch display. Google’s mid-range powerhouse uses an OLED panel instead of the LCDs found on many other inexpensive Android phones. Like its more expensive siblings, the 6a has in-display fingerprint sensor; however Rick Osterloh, Google’s SVP of Design and Services, confirmed the 6a’s fingerprint sensor is different from the more expensive Pixel 6 duo. 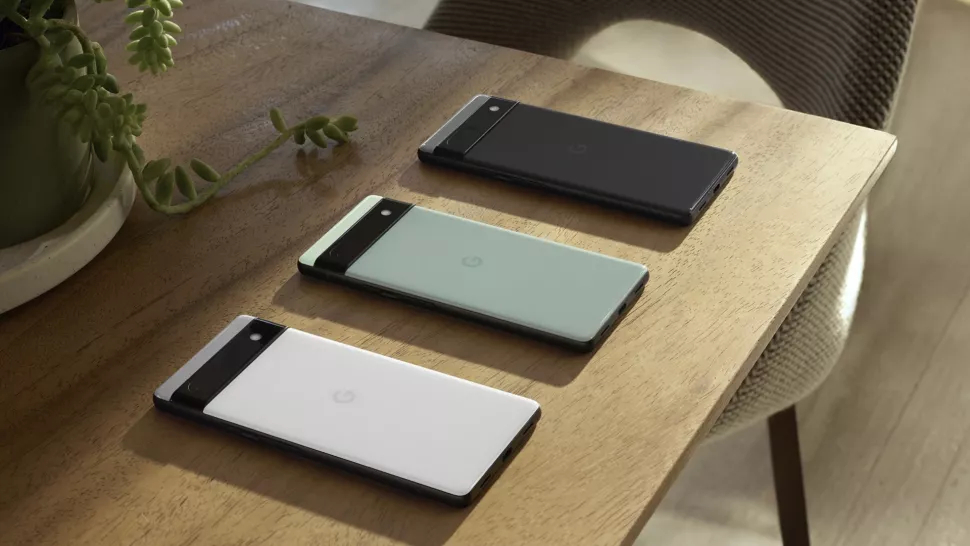 Unlike the mainline series, the Pixel 6a comes in one configuration, with 128GB of storage and 6GB of RAM. It sports a 4,410mAh battery, and Google touts all-day performance and up to 72 hours of battery life on a single charge while in Extreme Battery Saver mode. The battery is slightly smaller than that of the Pixel 6 (4,614mAh) and Pixel 5a (4,620mAh). Wired charging maxes out at 18W and, unfortunately, wireless charging is not available.

Camera performance has always been one of the strengths of Pixel lineup. However, prepare to be disappointed if you expect the Pixel 6a to pack the same 50MP main camera as seen on the 6 or 6 Pro. Google is using the same camera sensors on the Pixel 6a as the ones on the 5a, which was first used on the Pixel 3 series in 2018. The primary camera is a 12.2MP Sony IMX363 sensor, while the 12MP IMX386 sensor carries ultra-wide duties. The front camera, thankfully, matches the same 8MP module used in the Pixel 6. 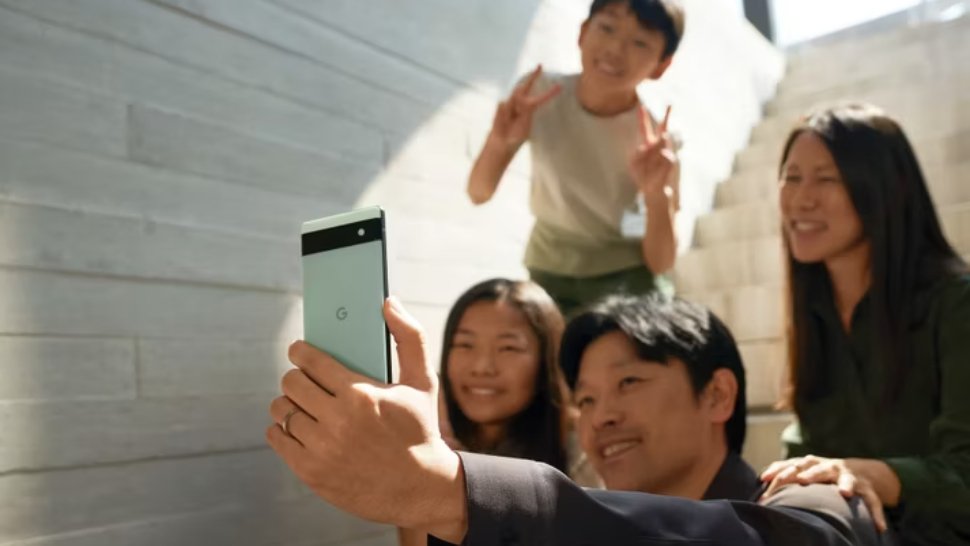 Unsurprisingly, the Pixel 6a is launching with Android 12 out of the box, with an update to Android 13 on day one once it’s ready to go later in the summer. If you’re looking to try out the beta program, the Pixel 6a will support it, just as every other current Pixel phone. Although Google isn’t introducing any major new software features for the Pixel 6a, it is enhancing Magic Eraser with some new color-changing technology for modifying the hue of objects in the scene. Like other phones, Google will provide Feature Drops every three months for the Pixel 6a. Considering its release date, the first drop post-launch should occur in September.